Ina Stegmann is the founder of special touch.

Ina studied theatre education in Berlin in the 80s. On a long trip through South America in 1984 she was bitten by the Shiatsu fever, which has not subsided until today.

"When I experienced a Shiatsu treatment for the first time in Bolivia, it was like a revelation. I felt like newborn afterwards and knew:  I want to learn that!"

Back in Berlin, Ina began her Shiatsu training with numerous domestic and foreign Shiatsu masters. She received her diploma acknowledged by the Shiatsu Society in 1992 and has since practiced and taught Shiatsu in countless and diverse places. Ina loves traditional shiatsu on the futon, for which she welcomes her clients into her quiet and light practice.

"I see Shiatsu as a companion for acute or chronic complaints and also for general health maintenance. With each treatment, you get more in touch with yourself and understand the connections in your own life between physical, mental and spiritual processes. So health is not so much a state, but rather a process that you let me be a part of."

"In 2005, I founded special touch: Alone or in a team, I give Shiatsu on exciting locations in different countries, such as the Carnival of Cultures, the Glastonbury Festival and even the FIFA World Cup Fan Mile. I just love getting outside and bringing Shiatsu to people who might otherwise never have known the wonderful Shiatsu feeling and its healing effects."

In recent years, Ina has also practiced Shiatsu in a psychosomatic clinic:

"It continues to be amazing to me how clearly the body expresses the language of the soul and how incredibly precisely Traditional Chinese Medicine has brought this into a system. Shiatsu was definitely one of the favorite therapies of the patients in the clinic. Through Shiatsu they could directly experience that their body is not a 'broken machine' that needs to be repaired. Rather, it is a finely tuned organism that gives alarm signals at a very early stage. Through energetic Shiatsu treatment, I support my clients in becoming increasingly self-aware of these signs on the physical, psychological and spiritual levels."

Ina has been an alternative practitioner since 2002. She is also a yoga teacher - and she passes on this knowledge of movement in her treatments:

"What every person can do to maintain their own health is a balanced mix of moving and being moved. Shiatsu and yoga simply do you good." 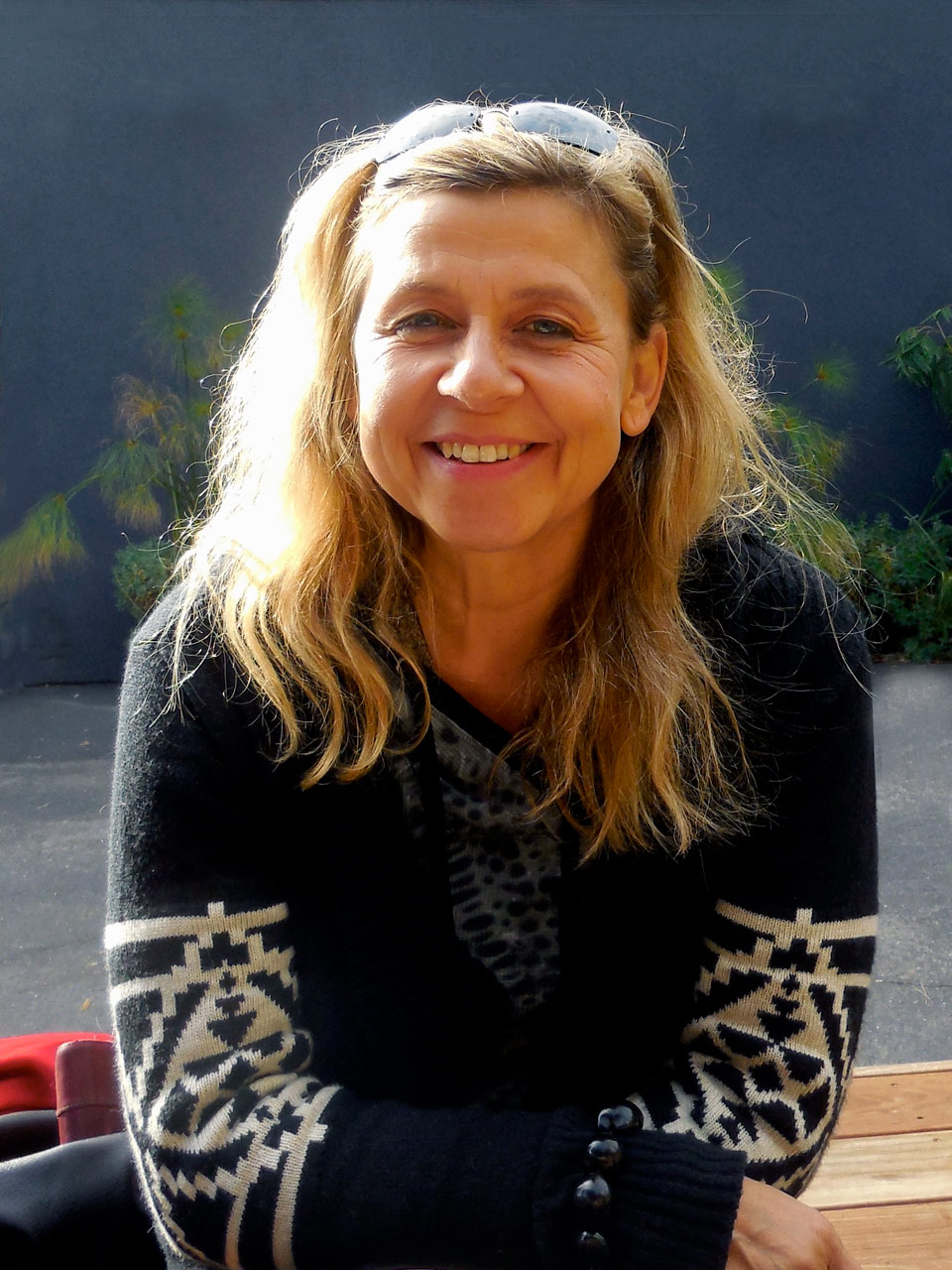